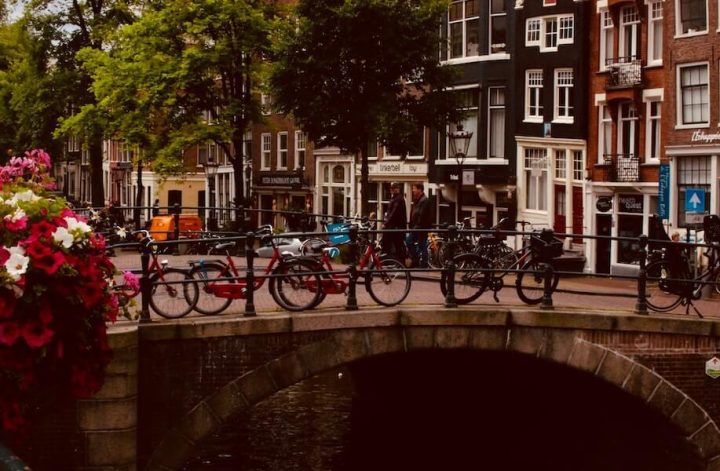 The Netherlands and its capital “Amsterdam are so famous for their cycling public transportation method. Do you know why it is very famous? Here is the answer.

Amsterdam is the cycling capital of the World

Bicycles, Tulips, and Windmills are the very first thing you got in
your mind when I Said “Netherlands”.
Not even inside the country, but some Dutch diplomats around the World
have been involved in promoting cycling around the World.
What is the reason behind this passion for bicycles?

Besides Dutch people, does your country has bicycle traditions? Let us
know in the comment sections to improve our knowledge.

Bicycles are the priority and not cars

Oh, My God…
Netherlands traffic policy is more friendly to cycling than private
automobiles. Many infrastructures have been developed
for cycling. The average kid who reaches their 2nd or 3rd birthday will get
a bicycle for their personal use. So it is common practice to have a bicycle for kids little as 2-3 years.
Not like in other countries, they do not wear helmets if not the rider
is a racer. Once I disclose the major reason, you will
understand the helmet tradition as well.

World’s Largest Underground Bicycle park is also located in Utrecht,
the Netherlands that can facilitate more than
12,000 (Twelve thousand) bikes. Not only traditional standard form bicycles, but
also they have very specific bikes for various matters.
If you have kids to travel with, they have special carriages. Some
Dutch people make jokes at US people that they have
School buses and Dutch have school bicycles.

The average Adult Dutch makes 1,000 kilometres per year by paddling a
bicycle. And a Teenager makes double it around 2,000 km
per year.

Not only average citizens but also Dutch Prime Ministers also have
involved riding bicycles to go work and
it is very popular around the world.

If you are from the Netherlands, tell us whether actually Dutch PM
ride bikes every day. Let us know in the comments.

Let’s back to the primary reason, why Dutch People love cycling.
As we discussed, there are many more trends and motivations for cycling in
the Netherlands.

Netherlands Geography and its role

Netherlands or Holland is a nearly flat country compared to many other
countries. Not many big mountains and
steep roads that it makes difficult to deal with cycling. So, flat
land is very friendly for bikes and you never
get tired of riding hard to move upwards and riding with danger
downwards. You will think that sloppy roads are
easy to ride but they are hazardous.

And the Netherlands does have perfect weather year-round. Summer only
reaches around 22 degrees Celsius and the average
is always much colder and not very sunny to burn you to a crisp. flat,
hard, and cycling-friendly roads are the best
motivation for cycling in the Netherlands and it offers two other benefits.

In addition to that, I learnt that In the 1970s and around, there were lots of traffic-related accidents and some motor accidents killed even children. As a result of that, Public pressure was high on policymakers to rethink car orient roads. And the government introduced cycling infrastructure and laws to empower the community to switch to bicycles. And pedestrian and cycle-oriented roads were slowly established throughout the country.

Cycling is a healthy option. It is bringing a more healthy lifestyle
to you. You will need no more exercises to maintain
your beautiful body.
And cycling is greener than green.

Many try to blame others for eating meat, endless air travel, and even
at electric car industries. But the Netherlands has
started without waiting for anyone else. That makes the Netherlands
unique and it is a big contribution to their tourism industry
too. You can simply rent a bike and ride as much as you need to
explore the Netherlands. It will cost around 8 euros per day. 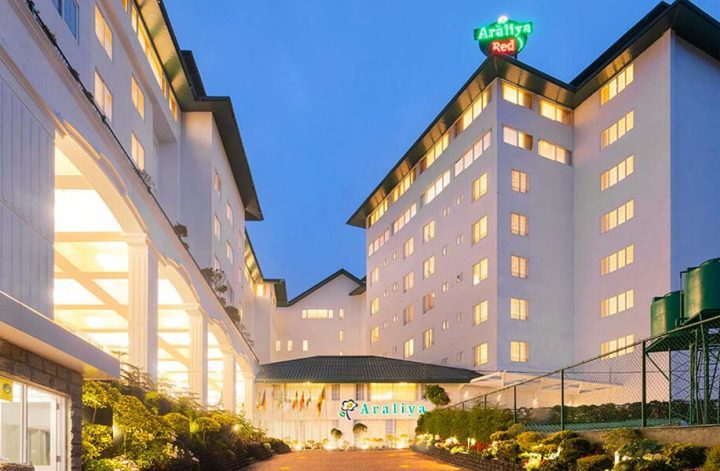 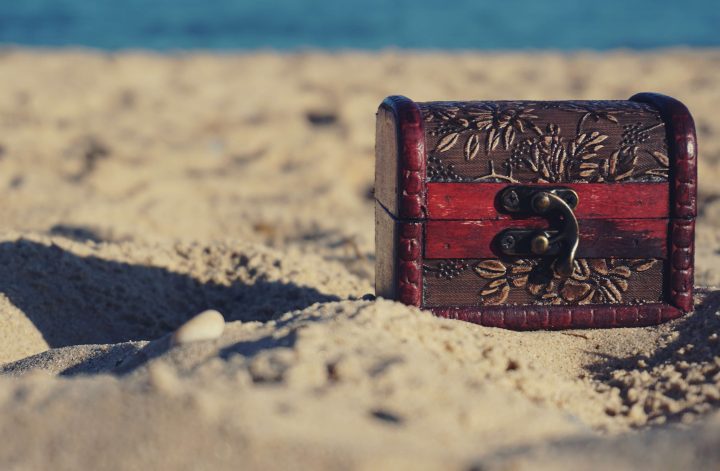 10 most valuable precious things on Earth